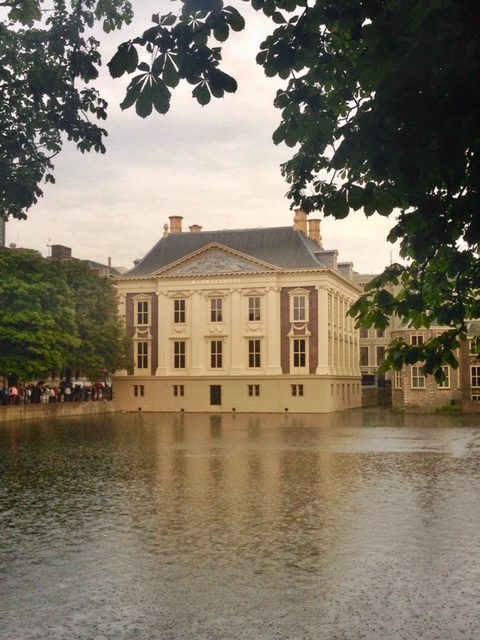 The Mauritshuis Museum in The Hague, recently reopened to great fanfare after a 2-year renovation. I’ve always loved this museum, which appears to float on the water, because of its intimate feel. Despite its expansion, which has doubled the size of the museum with an additional wing accessible via an underground tunnel that can accommodate larger pieces of art and house special exhibitions,  this intimate feeling remains. 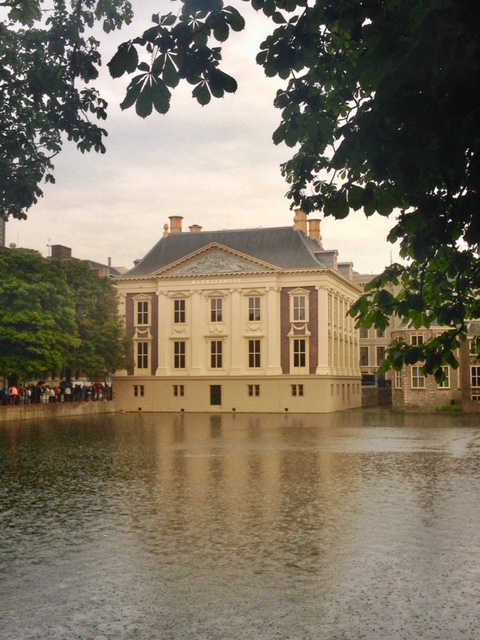 The museum’s most celebrated piece, “Girl with a Pearl Earring”, hangs its original place in a room I’d say is about the size of an average living room, 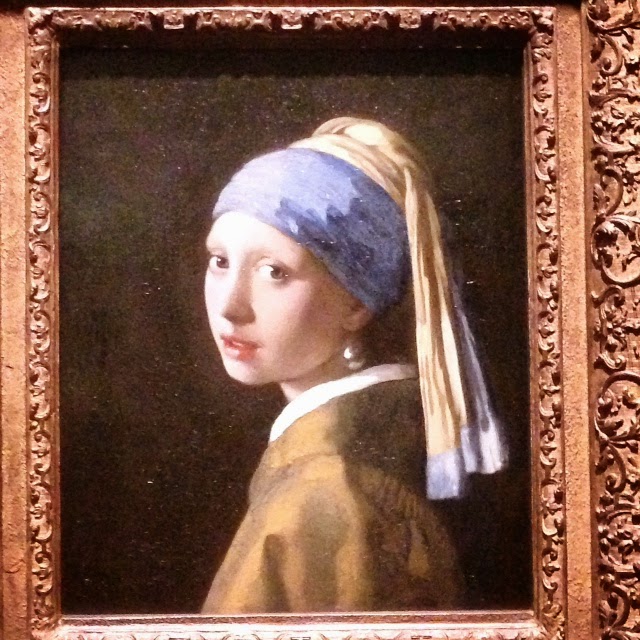 and is close enough to touch, though a protective railing has been placed around the painting to help prevent that. 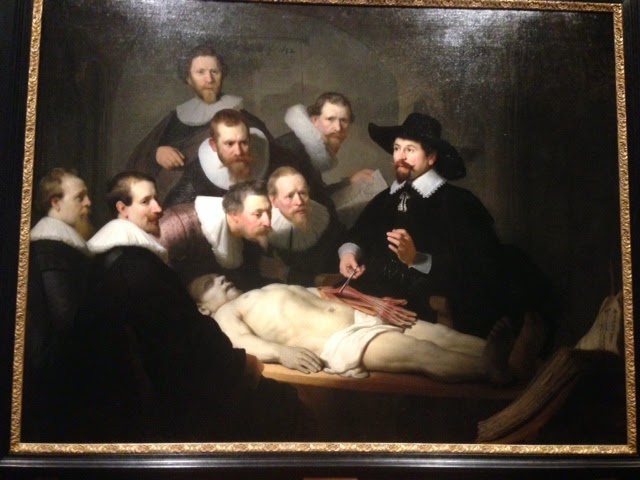 The museum also houses Rembrandt’s iconic “The Anatomy Lesson of Dr. Nicolaes Tulp”, as well as another room full of his other works, including several self-portraits, which, let’s be honest, are basically the selfie of the 17th century. 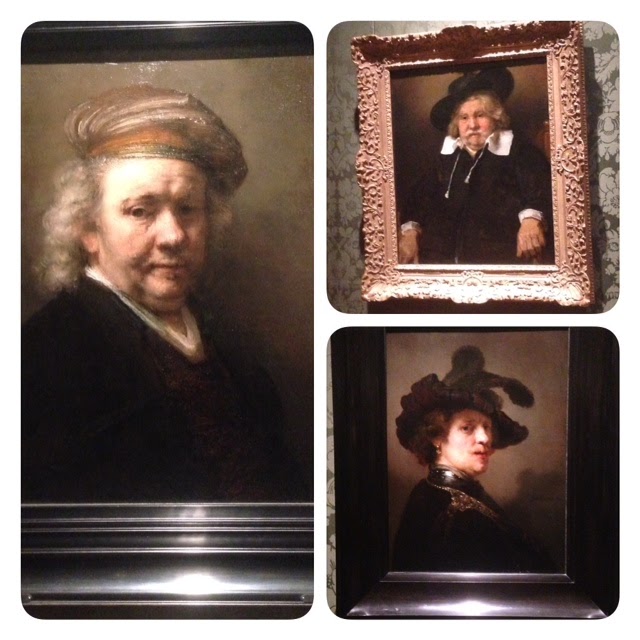 The Mauritshuis collection consists only of works by Dutch and Flemish Old Masters or pieces related to Johan Maurits, the building’s original owner, and in addition to works by Vermeer and Rembrandt, includes pieces from Paul Rubens, Frans Hal and Pieter Brueghel. 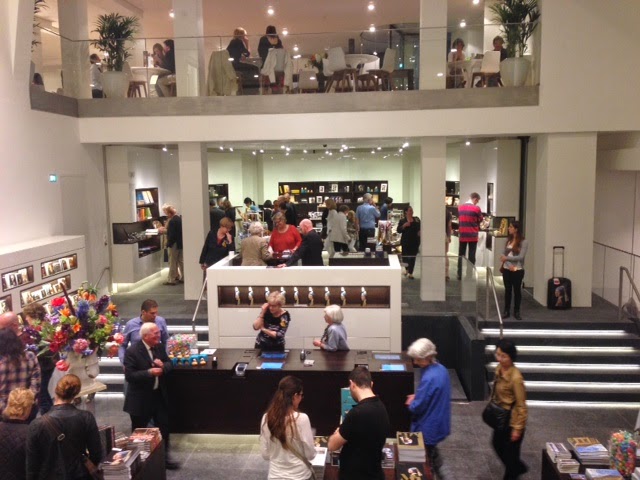 Some of the other changes and additions that were part of the renovation include technical improvements, such as better lighting and climate-controlled rooms, the entrance moved for the side to the front of the building, new educational space, auditorium, café and museum shop. What has always been a wonderful museum, just got better. 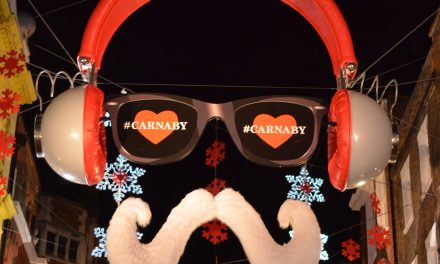 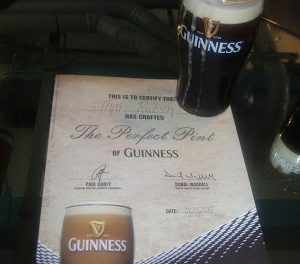 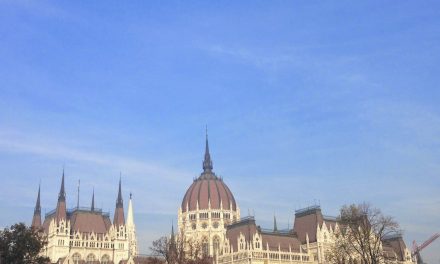 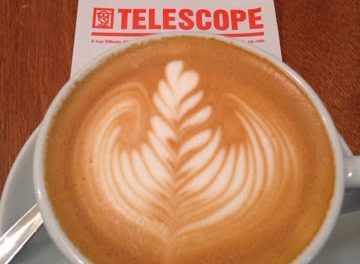