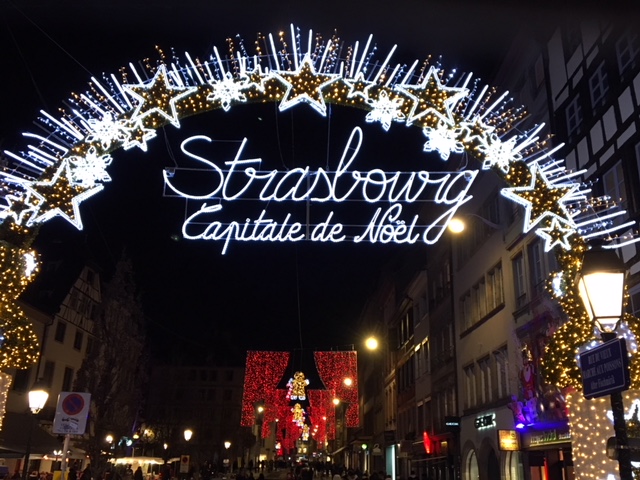 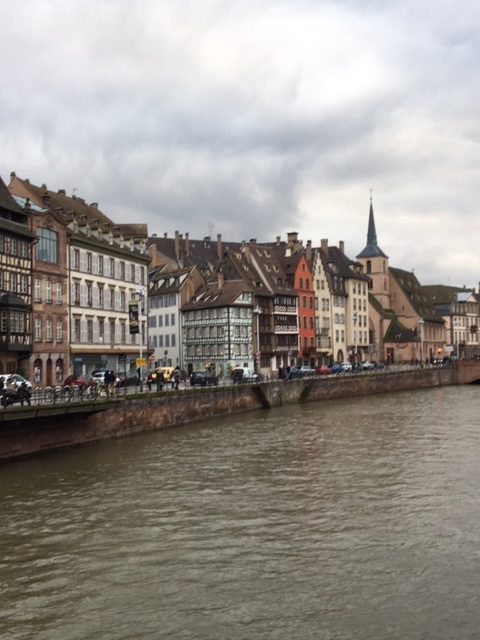 The ancient city of Strasbourg sits at the crossroads of historic rivals France and Germany in the region of Alsace.

Founded in the first century B.C., Strasbourg has vacillated between the two major powers throughout the centuries, and as a result, is a charming blend of French and Germanic traditions. From Place Kléber, named after one of Napoleon’s generals and where the French national anthem, La Marseillaise was composed, to Place Gutenberg dedicated to the German inventor of the printing press, the influence of both cultures is evident throughout the city. 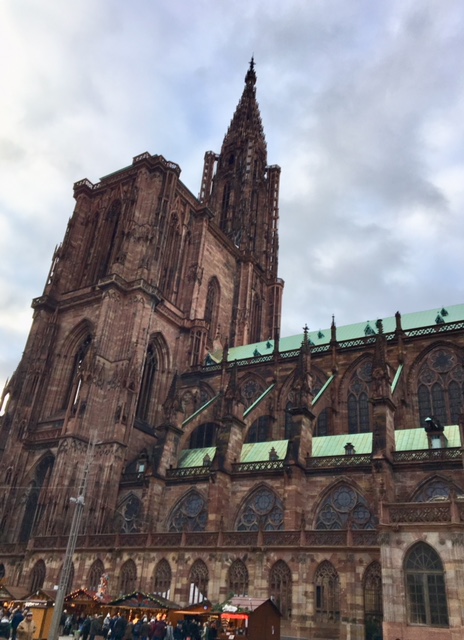 Strasbourg is also the picture of political unity as the seat of the European Parliament and legislative capital of the European Union. But for Christmas market lovers like myself, what’s even more impressive than being the legislative capital of Europe is being the Capitale de Noël, or Capital of Christmas as Strasbourg has proclaimed itself to be, and after visiting the Christmas markets, the city just may have my vote.

Strasbourg, not only professes to be the capital of Christmas but home to the oldest Christmas market in Europe. While Strasbourg being the oldest Christmas market is debatable (Nuremberg offers a strong nein to that claim), there is no denying it has been around for a very long time. As early as the 14th century, there was a St. Nicholas Market, which, because of it’s apparent worship a saint, was banned after the Protestant Reformation. In order to keep their beloved market alive, it was rebranded as the Christkindelsmärik and has been maintained ever since. 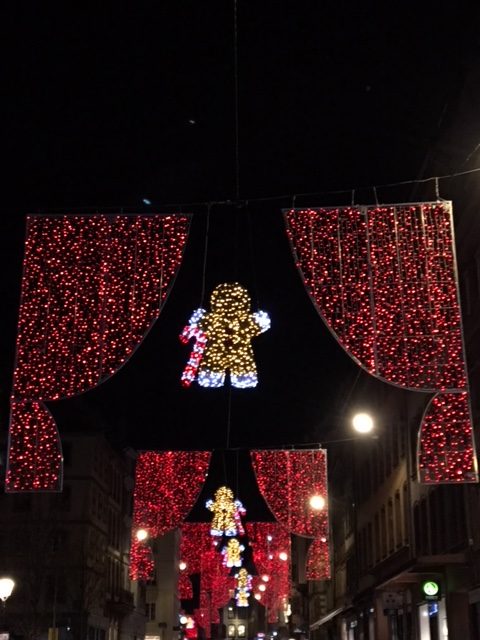 The Christmas market consists of more than 300 stalls spread out over 12 locations in the picturesque Grande Île – the historic city center, with cobbled streets and half-timbered buildings, which was the first city center to be classified entirely as a World Heritage City.

The entire historical center is closed to cars, but the markets are all easily accessible on foot. The location of the markets include Place Broglie, Place Corbeau by the Alsatian Museum, Place Gutenberg where there’s a guest visitor market each year (Iceland for 2017), Place Kléber, where you will find the largest real Christmas Tree in France grown specifically for the market and the most popular market located in front of the cathedral. 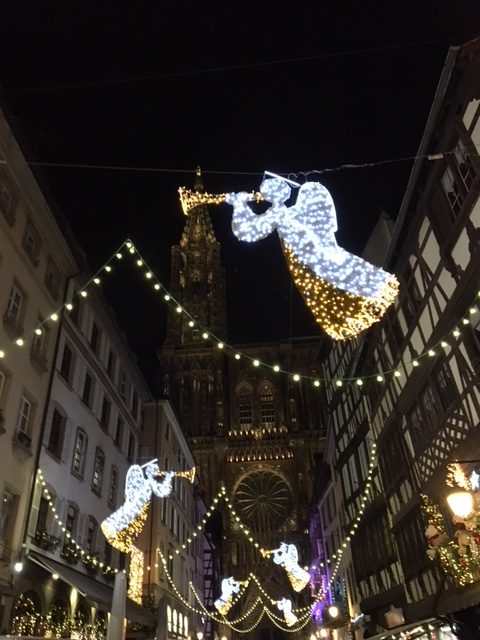 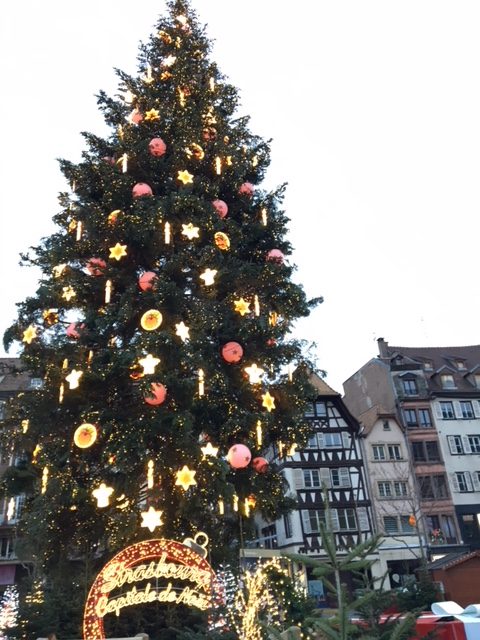 There is also the Solidarité Village at the Place Kléber where you’ll find all of the local non-profits and charities like UNICEF and the Lions Club selling souvenirs, food, and drink for charity.

While the world may be enamored with Strasbourg, capital de Noël, many locals were kinda over it, so they started the “Off de Noël” market. “Off de Noël” highlights the local street art scene, designers and fair trade and artisan products. “Off de Noël” is located in the Gare District, and you can find out more about this alternative market here. 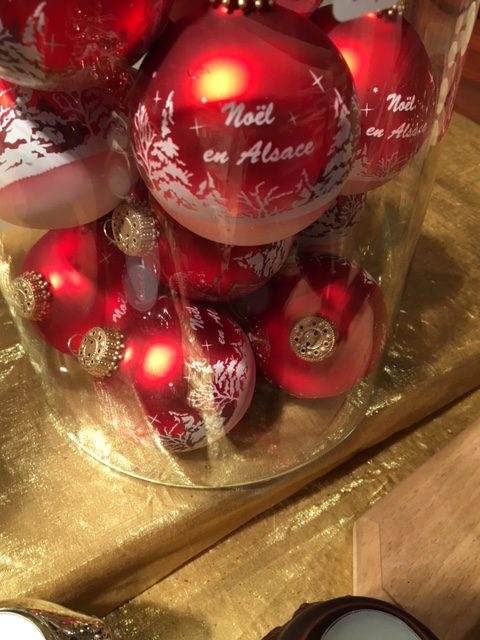 Like all Christmas markets, Strasbourg has plenty of gifts, ornaments, and food on offer, and I recommend that visitors make note of the specialty items available, notably the hand-make decorations and regional foods. Exquisite hand-blown glass Christmas ornaments, which originated in Alsace, manele, which is similar to gingerbread, bredele, the spice cookies that became popular when East Indian spices arrived in the Rhine Valley via The Netherlands during the 16th century, and the much-loved pain d’épices or spice bread, made with cardamom, cloves, pepper and green anise.

There are also many stalls selling the Alsatian cookware used to cook traditional regional dishes such as baeckeoffe, choucroute, fleischnacka, and foie gras. 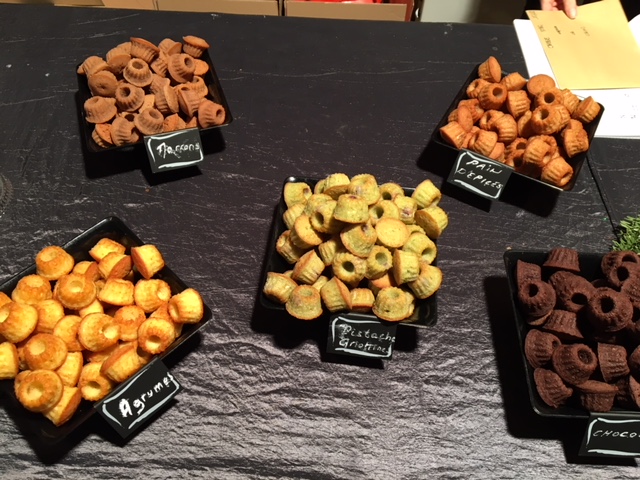 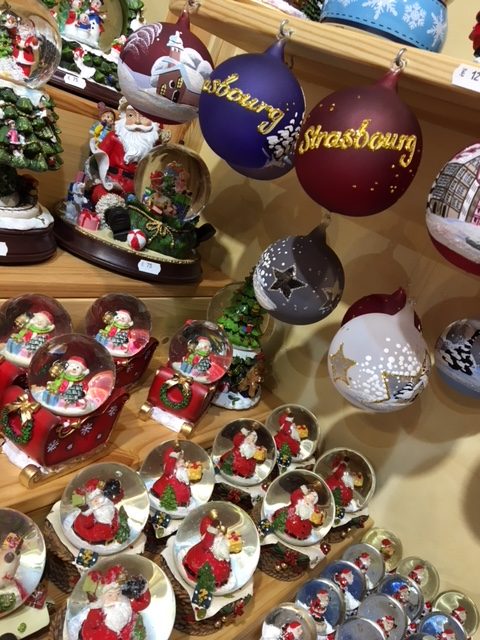 And of course, there’s vin chaud. Though I am not a fan of this Christmas market staple, as I often mention, I had to try the vin chaud blanc, or white mulled wine, a specialty of the Alsace region, which primarily produces white wines. 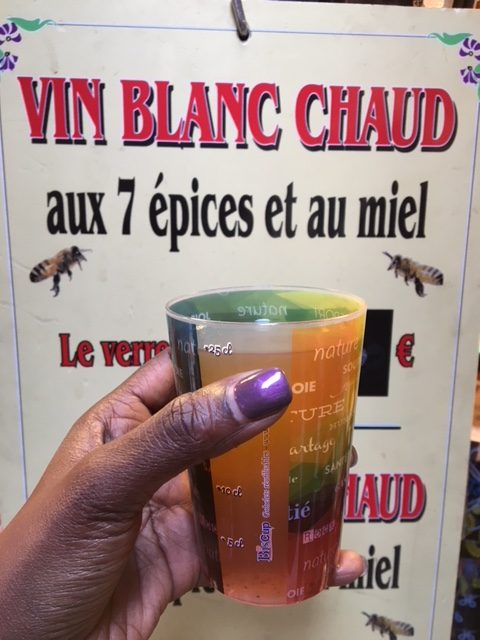 White wine is infused with small pieces of orange or lemon and combined with honey, cinnamon, and other spices. I actually enjoyed it quite a bit, as it was less heavy than the typical red vin chaud, and thought it paired nicely with the cold, and pain d’épices.

Strasbourg is in close proximity to two international airports, Basel-Mulhouse-Freiburg and Karlsruhe /Baden-Baden. With the second-largest railway station in France after Paris, Strasbourg has a wide range of train connections from other parts of the country, as well as from Germany, Switzerland, Belgium, The Netherlands, and several other European countries. Strasbourg’s strategic position on the intersection of all the major European road axes also makes the city easily reached by highways. 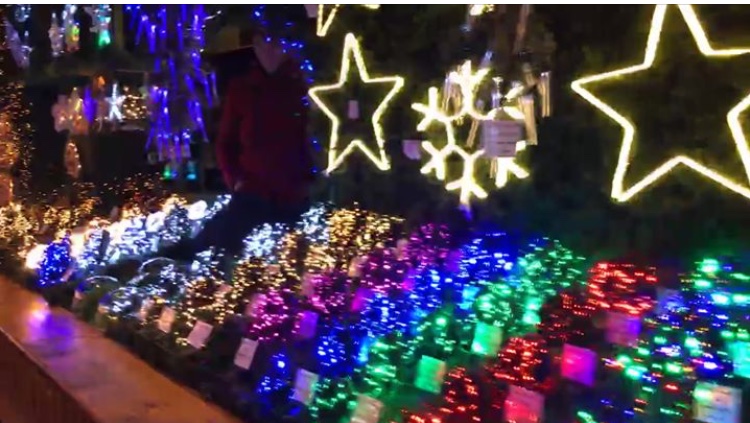 The Christmas markets are opened from late November thru late December. Visit the website for more information. 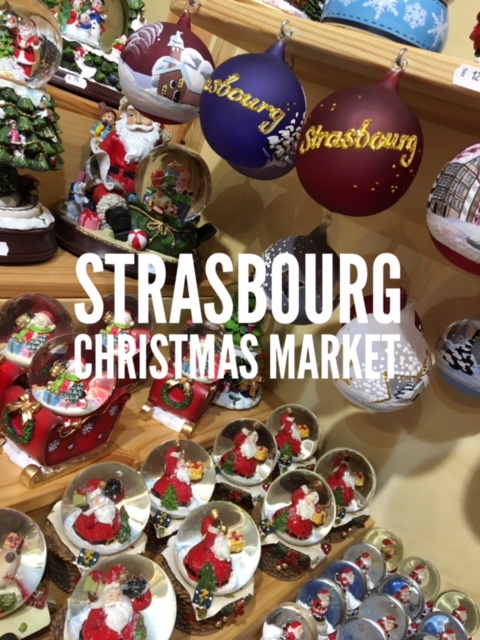 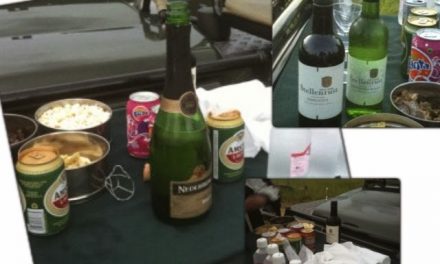 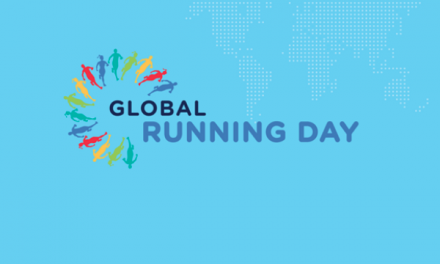 Global Running Day: Why I Run 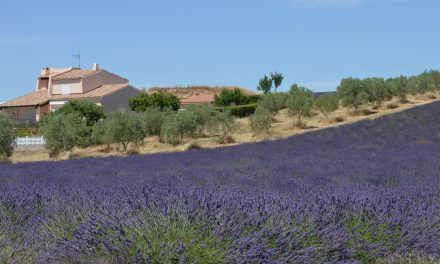 Visiting the Lavender Fields of Valensole in Provence 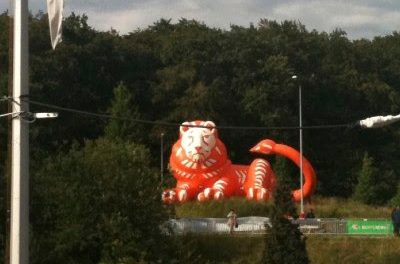