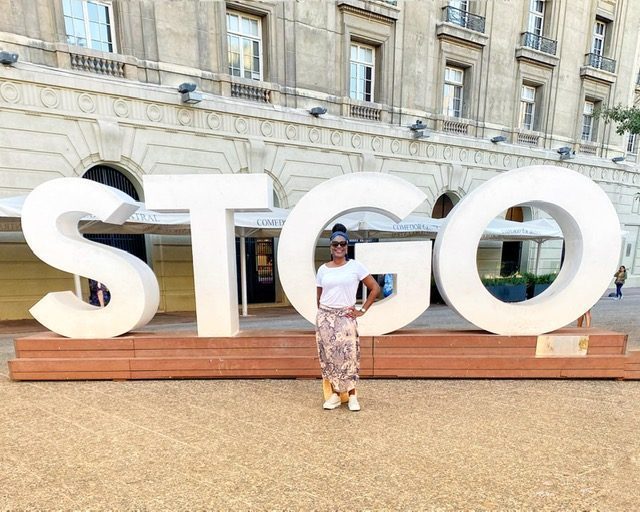 While Santiago wasn’t what I planned it was definitely an adventure.

I flew out Thursday, March 12 for the purpose of participating in the Rock n Roll Santiago Half Marathon. I’d been keeping a close eye on Chile all week not only because more cases of Coronavirus were being reported in various places around the world and travel advisories issued, but because the race had been postponed a few months earlier due to the protests that had begun a few weeks before the event’s original date, and that were and are still going on. However, Chile was categorized as low risk and there was nothing on the race website that suggested they were even considering canceling so in the end, I felt pretty confident about traveling. 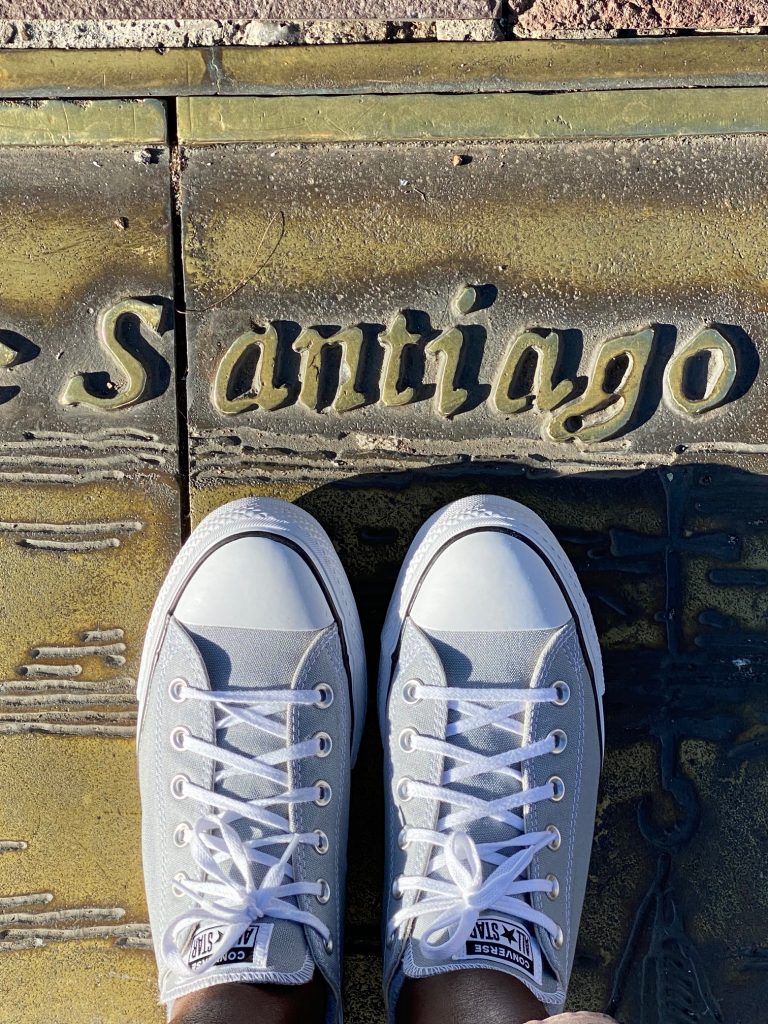 I arrived on Friday 13th after more than 20 hours of travel time, which, thankfully was the only bad luck moment I experienced that day. I connected through Buenos Aires airport where all personnel wore masks and gloves, and several had on disposable gowns. We were given affidavits to fill out before landing concerning recent travels to determine the possibility of exposure to Coronavirus. Also, everyone was scanned for their temperature before we were allowed to continue to either a connecting flight or remain in Buenos Aires. The scenario I arrived at Santiago’s airport was the same: submit an affidavit, scanned for temperature and all airport personnel had on masks and gloves. 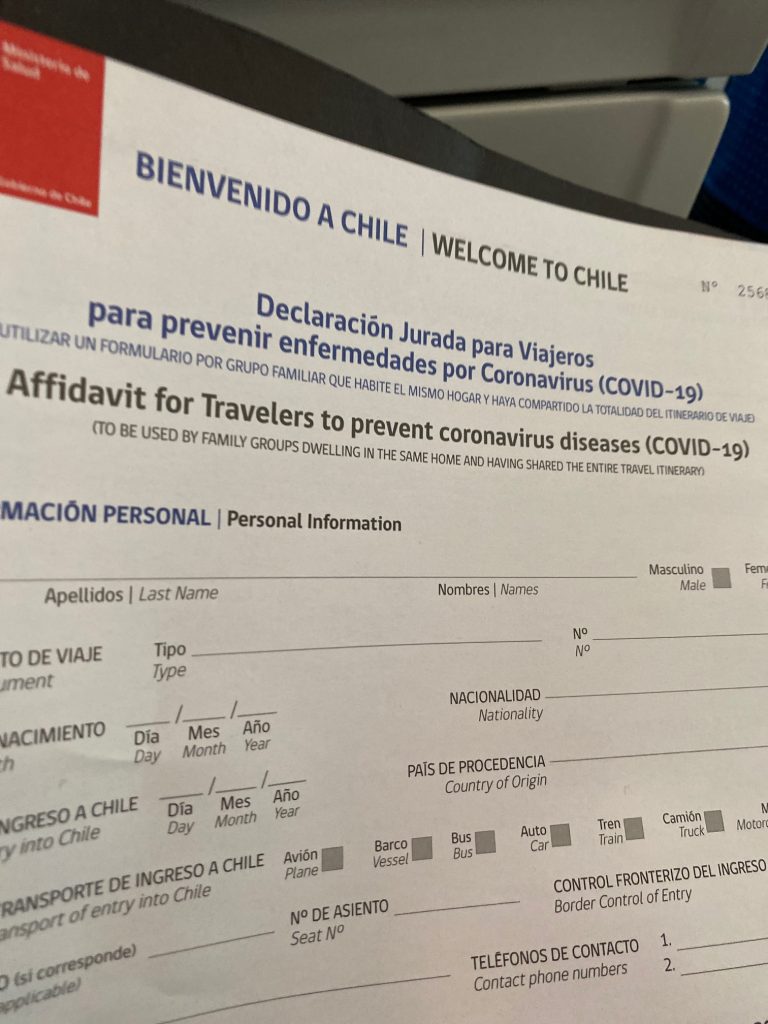 There wasn’t a sense of panic at either airport; it just felt like they were taking reasonable precautions, and having just flown out of Amsterdam’s Schiphol airport as well as London’s Gatwick and Luton airports just a few days before and Paris earlier in the month where no such precautions were being taken, it was noticeable.

When I checked into my hotel I noticed bottles of hand sanitizers were on every desk and counter but, again, it felt that people were being careful but there was no panic concerning Covid-19. In fact, concierge mentioned the protests that were happening daily a few blocks away, warning that certain times of the day I might want to avoid that area, and he even made that seem like more of an inconvenience than a danger.

Saturday was race day, and a few thousand runners cheerfully came out to participate. There were volunteers stationed outside of the porta-potties armed with hand wipes and all the volunteers at the hydration stops wore masks. Again, the feeling up to this point was safety and precaution as opposed to panic.

I spent Saturday after the race walking around downtown Santiago. It was crowded, like any big city on the weekend. Restaurants, shops, and museums were open. I don’t think I saw one mask. However, the tide was changing. 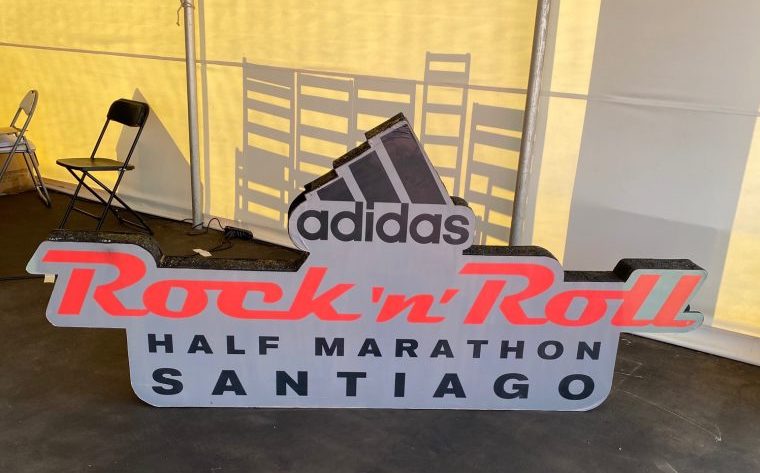 With news that US ports were suspending cruises, several cruise ships coming into ports just outside of Santiago basically put all of their passengers off – whether it was their final destination or not – and told them to get home the best way the could, resulting in thousands of cruisers flooding Santiago seeking shelter until they could return home. This was about 24 hours before Chile closed their ports completely, refusing to allow any passengers to disembark unless they were Chilean nationals or residents.

It wasn’t until the next day while taking a walking tour of Santiago that I began to see the beginnings of panic. The tour guide said he would normally have groups of at least 20 and that our small group of 7 was due to a decrease in tourists the past several days because of increasing fears surrounding Coronavirus. And of the 7, I was the only one whose travel plans hadn’t been (yet) disrupted: 2 people were put off one of the cruise ships and were scrambling to get flights into or through the US, one couple had their plans to go to Peru thwarted when the country closed its borders and another couple was attempting to rework their plans to travel around South America around the threat of more and more countries closing their borders. This was also the day I got news from home that Miss V’s school was closing and going to online instruction until early April.

Monday I took a day tour to one of Chile’s wine regions. Just as with the previous day, it was a group of 7 – 4 from cruise ships, and another couple attempting to rework their plans to travel around South America.

Just as the tour got underway, the guide got word that the last vineyard on our itinerary was canceled because of Coronavirus, and while we were lucky that another vineyard was added in its place thus allowing us to do the full tour, this is where my luck began to run out. Before the end of the day, a tour I’d scheduled with the same company to another wine region the following day was canceled because most vineyards were closing their doors due to the Coronavirus.

It’s St. Patrick’s Day, But My Luck’s Running Out

Disappointed that my wine tour was canceled, but not defeated, for Tuesday I planned to do a Hop On Hop Off tour to see a bit more of the city and visit a couple of museums. But it was not to be. All of the museums and Hop On Hop Off were closed. Despite the closures, the city was still bustling with a number of travelers, including a large number of people from the cruise ships still trying to get on flights home. At some point that day word came that effective the next day Chile’s land, sea and air borders were closing, and entry of foreign people would be denied until further notice. I was already there, obviously, so that wasn’t a problem, but what was the deal on getting out? I went to the airport to try to find out more information than I was getting online or on the phone, but didn’t fare much better. I was basically told that my flight, which was scheduled for Friday was still scheduled as planned, but since things were constantly changing I should keep an eye on things. Content with that answer I went back into the city determined to make the best of the situation. 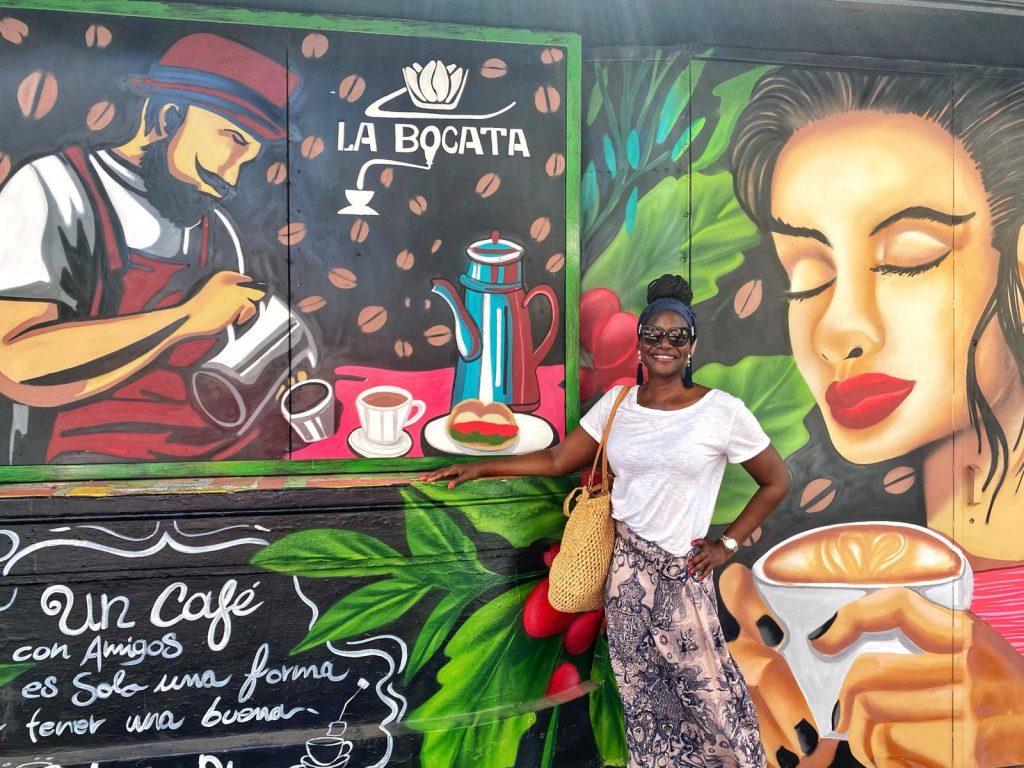 The day trip I had scheduled to Valparaiso for Wednesday was canceled. As more things were shutting down around town I went back to the airport to look into getting a flight out sooner than Friday. I wasn’t able to get on an earlier flight, however, it looks like everything is fine with my scheduled flight so I relax go to a local restaurant. I encounter and talk with several others who are also stranded in Santiago about the situation. We drink Chilean wine as we commiserate about all being in a similar boat, so to speak, waiting to get on a flight home.

Later that evening my little world was rocked when I got an email that my flight canceled but rebooked from…BUENOS AIRES?! Buenos Aires?! Um, yeah. How am I supposed to get to Buenos Aires, pray tell? It was too late to go back to the airport, so I called the airlines and was on hold for about 3 hours before I finally give up with the plan to go back to the airport the next day to talk to an actual person.

My world was further rocked that evening by an earthquake. Yep…an earthquake. And a nice one, too. My 5th-floor hotel room was definitely moving and not in the “if the room is rocking don’t come knocking” kind of way.

Can I Get Home, Please?

I woke up Thursday morning to the Buenos Aires flight canceled and with no rebooking. I tried to find something online, with no success. I go to the airport as I’d already planned to do to see what I can get, but I took my bags with me.

After standing in line for 4+ hours the agent initially said there was nothing available at the moment, but that flights were leaving Santiago through Sunday so I should keep trying. However, when she saw that I had my bags with me and that I was traveling alone she tried to get me on the flight leaving that day. Unfortunately, boarding had just closed, but she put me at the top of the waiting list for the flight the next day. Later that evening when I was back at my hotel I received an email with a flight confirmation and was able to check-in online. 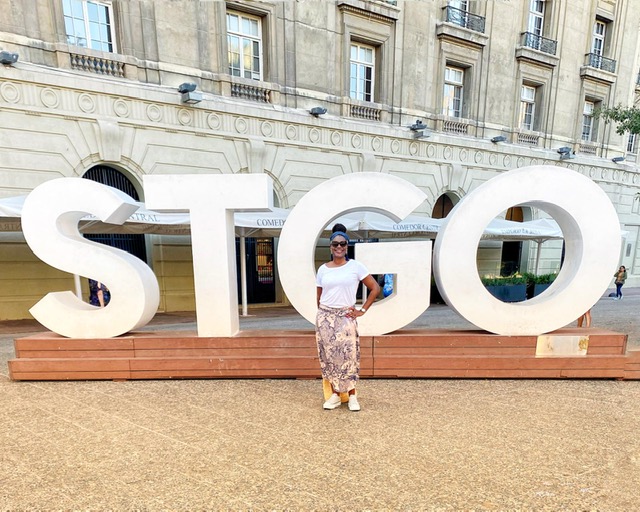 Friday arrived and after all of the uncertainty and cancellations and rebooking I leave Santiago the day I originally planned, and while the flight from Santiago was earlier than the original one, the connecting flight was the same and I arrived back in The Netherlands at the time originally scheduled. Ok, God. I see You. Lol. But what’s travel without a little adventure.

Do you have any Corona travel stories to share? If so, please leave them in the comments. 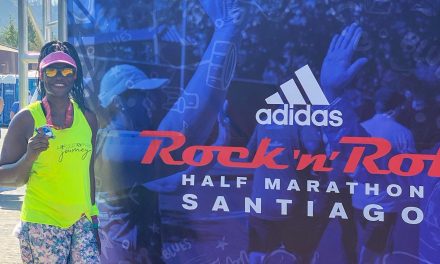 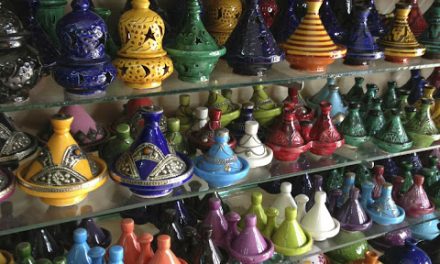 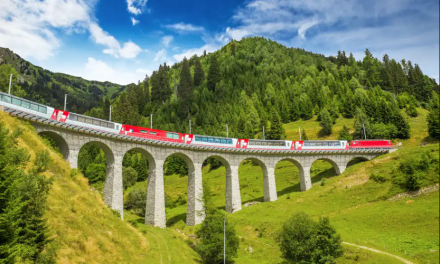 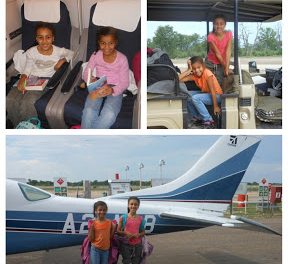