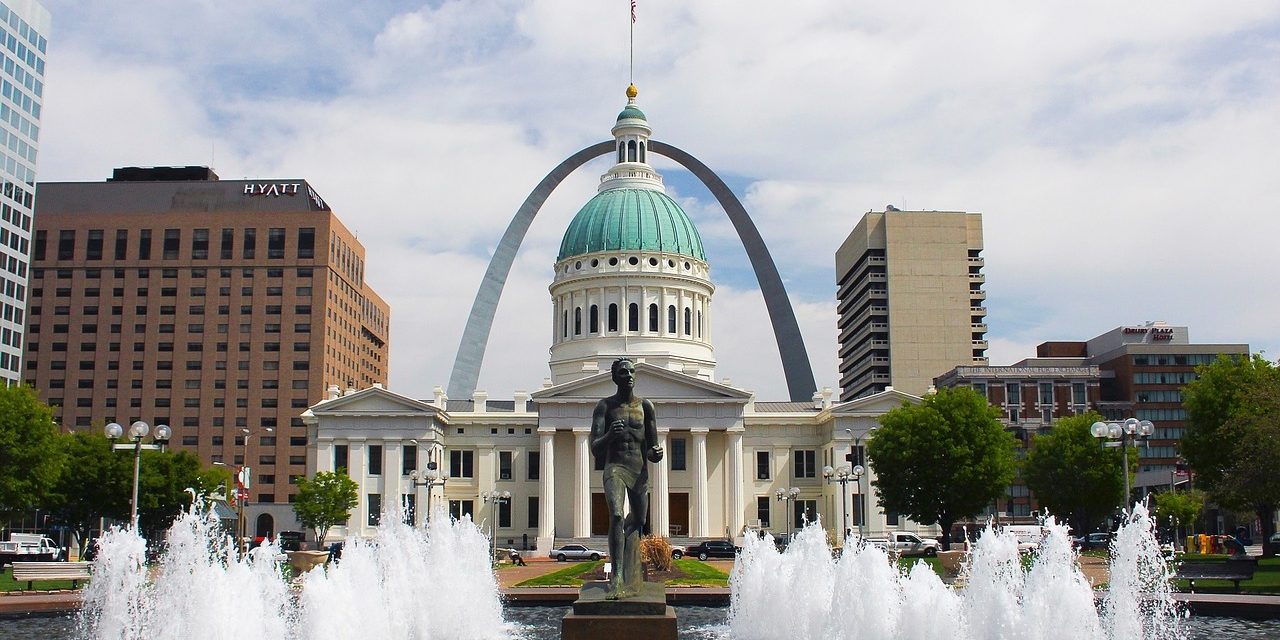 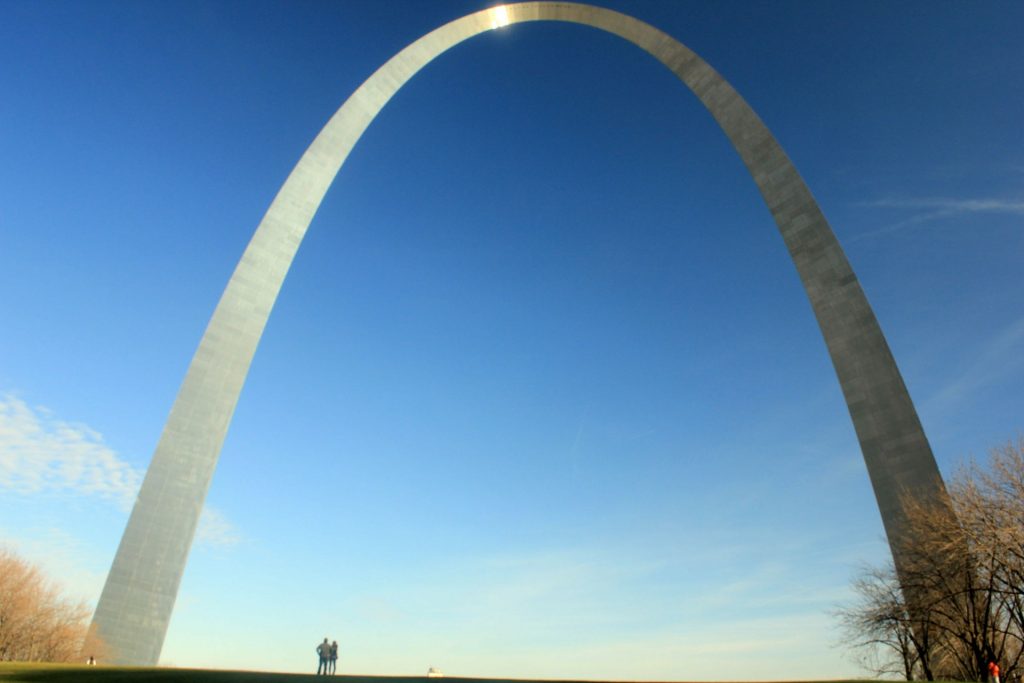 The second part of our summer travel, also known as, Planes, Trains and Automobiles 2012 took us to the US, where our first stop was St. Louis, MO, the destination for many family trips when I was growing up. 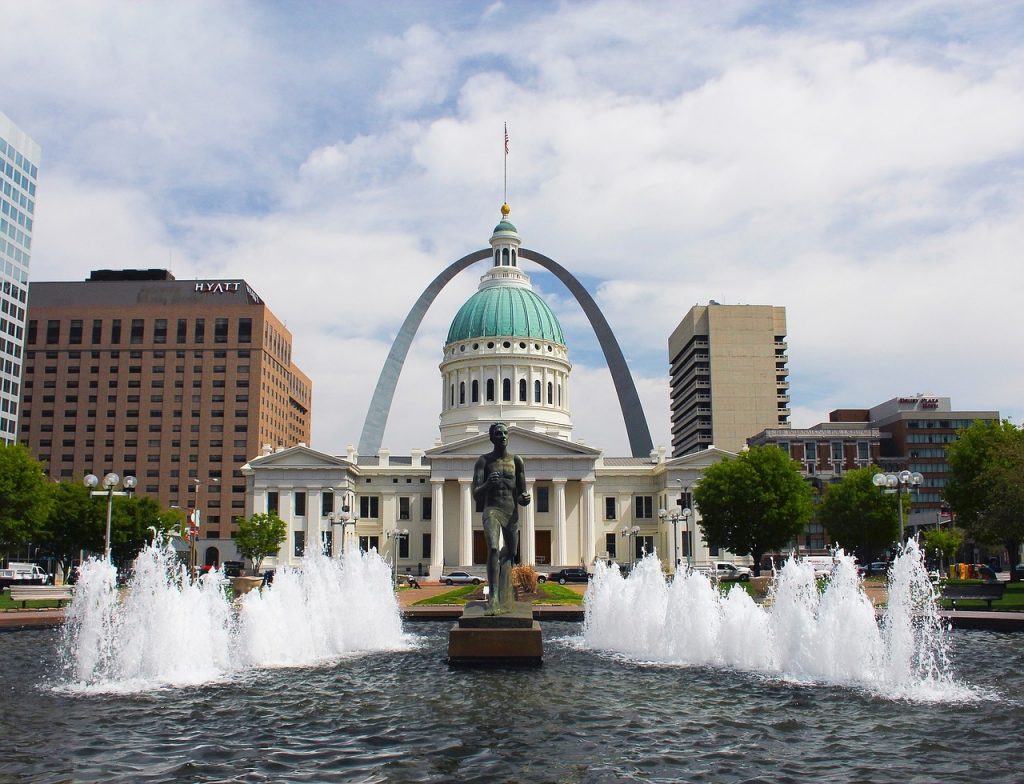 My family made biennial trips to the Midwestern city from Los Angeles to visit my grandparents, aunts, uncles and cousins. I remember flying the now defunct airline, TWA and arriving at  its main hub, the St. Louis Lambert Airport, where a  replica of The Spirit of St. Louis hung in the terminal. I also recall being around Miss P’s age when my parents and teenaged brother alternated driving duties in our orange VW van, getting our kicks on a 3-day road trip along the famous Route 66. 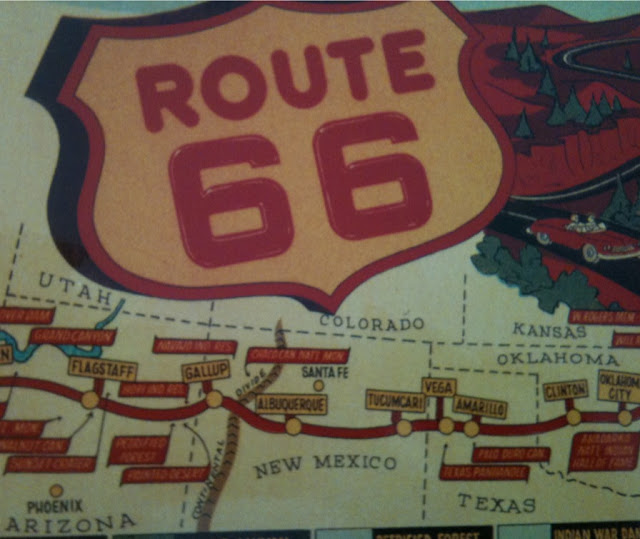 My visits to St. Louis have been much less frequent in my adult years, but a family reunion took me back for the first time in nearly a decade, allowing me to get reacquainted with aunts and cousins, meet the younger generation and introduce Miss P and Miss V to dozens of relatives.

Despite having been to St. Louis countless times growing up, there is a lot of the city I hadn’t seen. So while I got reacquainted with my family, I also used the time I was there to get better acquainted with the city where my family’s roots are so deeply planted, letting St. Louis “show me” some of what it has to offer.

We’ve always had big family picnics in Forest Park and gone to the zoo, but beyond that, I am embarrassed to admit that had not fully explored the 1300 acre park.
Forest Park, which hosted the 1904 World’s Fair, is home to a number of St. Louis’ must-see attractions, including The St. Louis Art Museum, Missouri History Museum, St. Louis Science 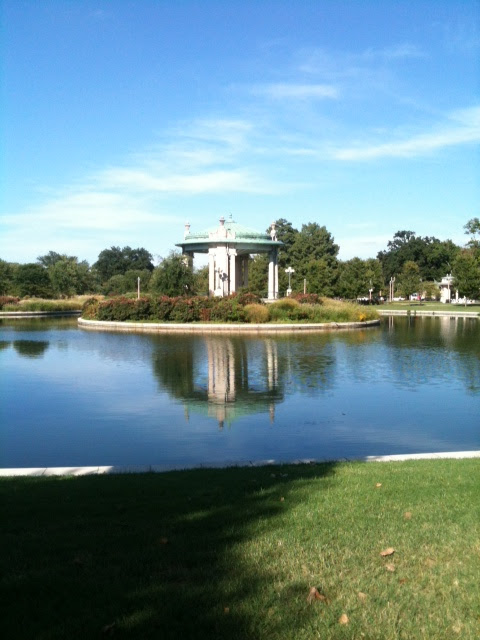 Center and MUNY, the nation’s oldest outdoor theater. And what makes having all of these world-class attractions in one place even better is the fact that entrance to most of them are free,
though there are sometimes fees associated with special exhibitions.

Jefferson National Expansion Memorial
This memorial park pays tribute to Thomas Jefferson and the explorers – including Lewis and Clark-who played pivotal roles in the western expansion of the United States, the centerpiece of which 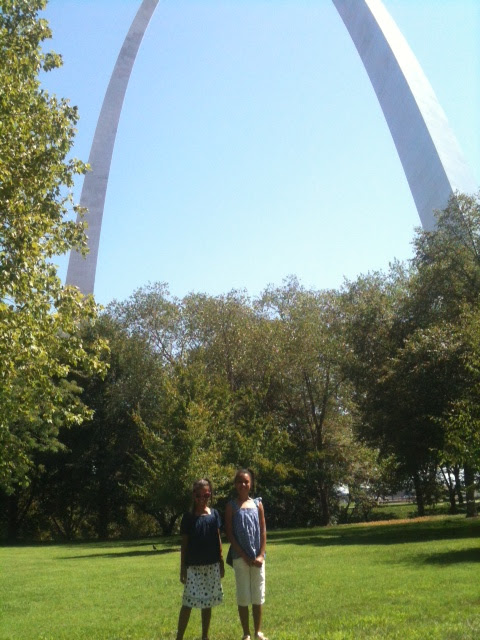 is the nation’s tallest monument, the 630-foot Gateway Arch. The little ladies and I took the tram to the top of the Arch and got a bird’s eye view of St. Louis.

We also got an American history lesson at the Museum of Westward Expansion, which is located beneath the Arch. We continued the lesson at the Old Cathedral, the oldest church west of the Mississippi, and the Historic Old Courthouse, where slaves Dred Scott and his wife Harriet sued for their freedom. 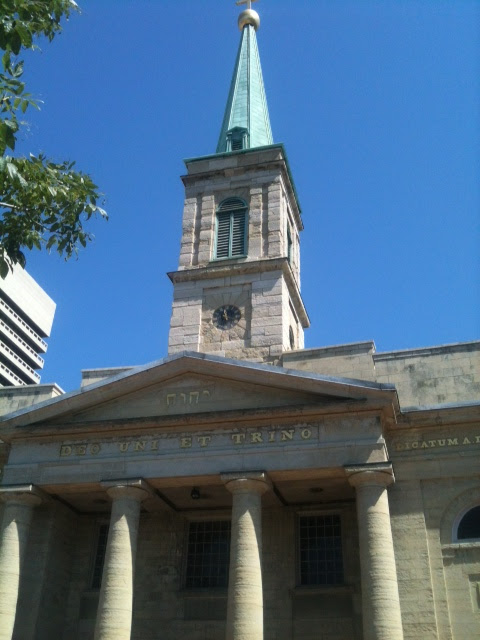 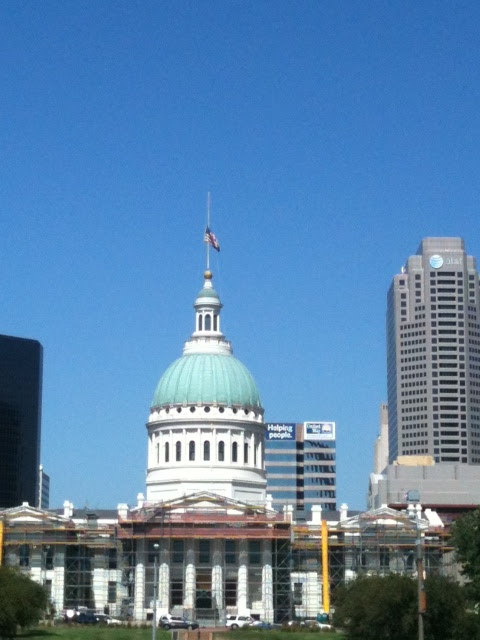 The visit to the Old Courthouse provided a professional de ja vu, since the Dred Scott case was one of the first I studied in law school.

The history lesson continued during the Budweiser Brewery Tour at the Anheuser-Busch Brewery, founded in St. Louis in 1852. Guests of legal age have the opportunity to sample some of the products in the Hospitality Room, while younger guests can visit the historic stables and get up close and personal with the famous Budweiser Clydesdales.
The Clydesdales have been a symbol of Anheuser-Busch since August Busch Jr. and Adolphus Busch III presented a hitch of horses to their father in celebration of the repeal of Prohibition almost 80 years ago. If you’re lucky enough to be there on the first Saturday of the month (which, sadly, we were not), don’t miss your chance for a photo op with the majestic mascot.
Where are your family’s roots planted?
Are you familiar with the history there? 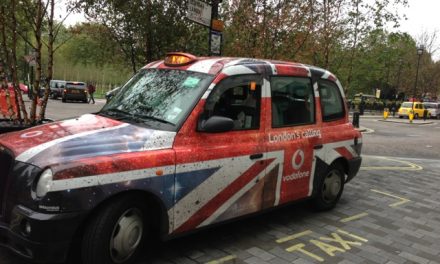 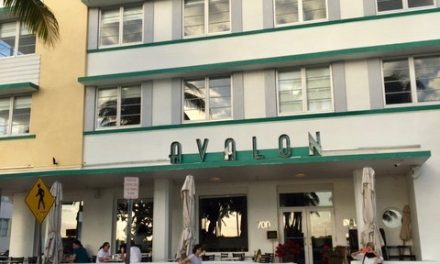 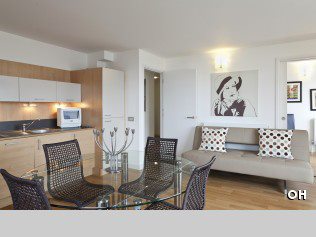 5 Reasons to Go with Oh! 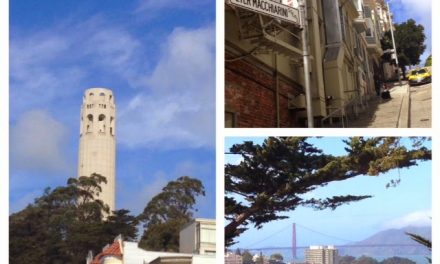