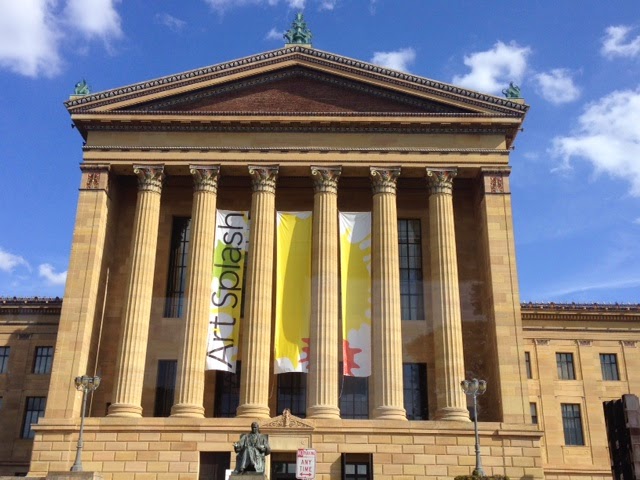 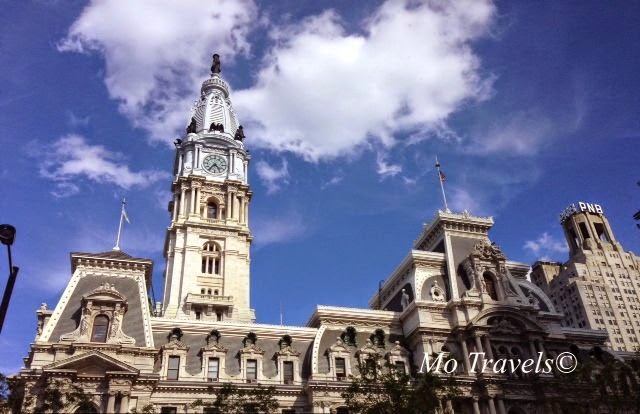 Not long ago, I had the opportunity to spend a day in Philadelphia. Not even a day, really. More like a few hours, so I wanted to maximize my time and see all that I could in that short period of time. I’ve always believed the best way to get an overview of a city is via a Hop On Hop-Off (HO-HO) bus. This is especially true if you are somewhere for the first and/or a very short amount time. You get the lay of the land, which, if you’re anything like me and have no sense of direction, is really helpful. Then there’s the commentary, which provides some history of place, and a bit local trivia.

Instead of the more traditional HO-HO, which was $28 for a ticket good for 24 hours, I opted for the PHLASH Downtown Loop, the little purple bus that lets you “see Philly in a PHLASH”.

And since I only had about 6 good hours, the PHLASH was as they say, just the ticket. For $5 I got an all day pass, allowing me the option to hop on and off at any of the 20 popular cultural attractions and destinations around the city. The PHLASH offers no frills: there is no double-decker open top flashiness and no commentary – though the driver does announce the upcoming stops – but hey, I’ve taken American History, I’ve seen Rocky, so I was good. 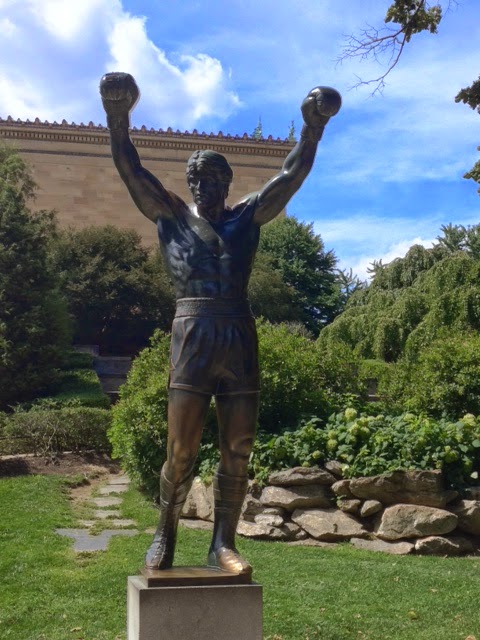 I did one full loop on the bus so that I could have a look at everything and decide which stops interested me the most, before hopping off at a few stops. Philadelphia has a number of interesting museums, but sadly, I didn’t have enough time to do more than admire the beautiful facades of a few them (and snap and post a few pictures on Instagram, including the Rodin Museum and Philadelphia Museum of Art, home of the famous Rocky steps, not to mention wonderful art.

Some of the other places I stopped were LOVE Park named for the famous Love sculpture and a popular attraction for tourists and locals alike, and the Cathedral Basilica of Saints Peter and Paul. This is the largest Catholic church in Pennsylvania, and its Palladian architecture and dome on top of the building are quite distinctive (though I found the fact that two saints share a basilica almost as interesting as the architecture, and wondered how it was decided whom got top billing). 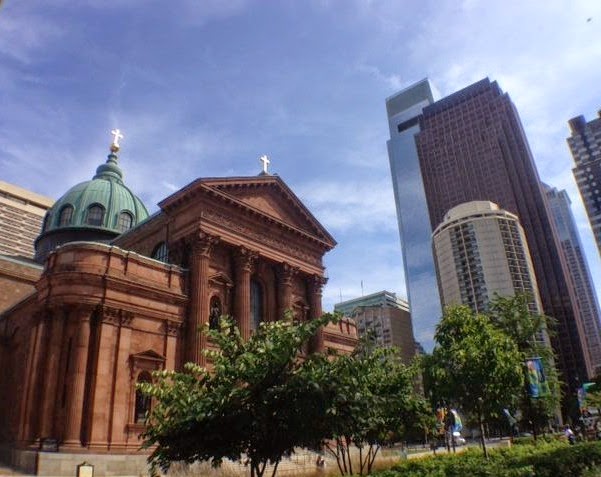 I also stopped in to see the Liberty Bell, and for a quickie (tour that is) at Independence Hall, which also happened to be free, and a great way to get a refresher on my American history. 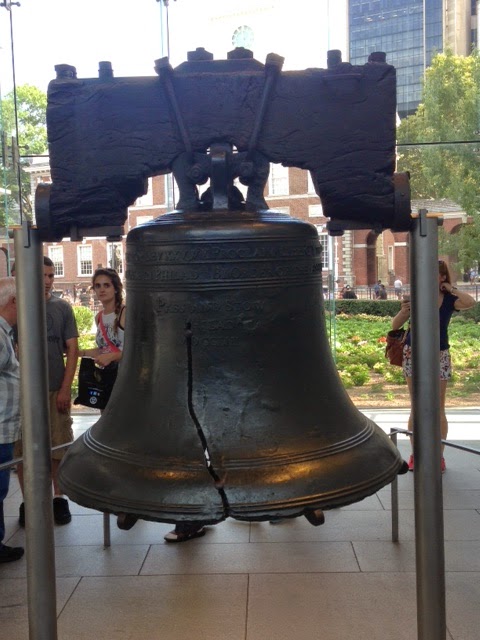 While the PHLASH didn’t offer scintillating commentary, I was fortunate enough to have a very friendly driver who was obviously very proud of his city, and offered his own commentary and recommendations. One of these recommendations was Jim’s Steaks, the place he considered to have the best cheesesteaks in
town. 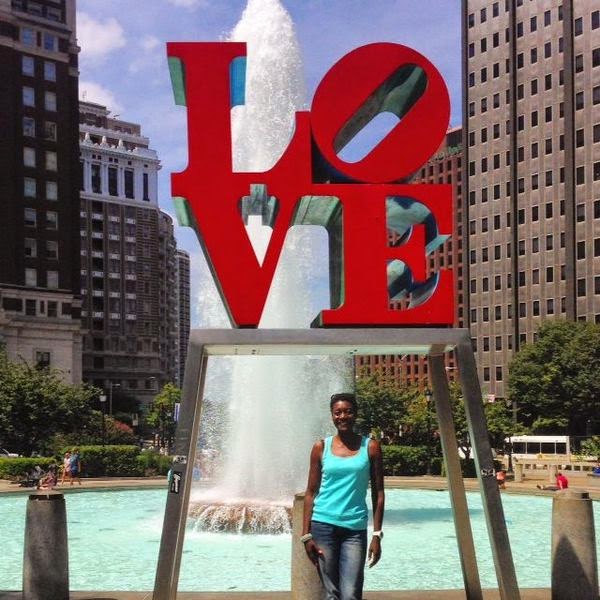 That people were lined up out the door of the Art Deco storefront was a good sign. Inside, the walls are covered with autographed photos of celebrities who have dined at Jim’s Steaks. You tell your order to the cook standing behind the counter and watch as he customizes your cheesesteak, adding Cheez Wiz, provolone or American cheese, fried onions, peppers, mushrooms. I kept it my order pretty simple, adding only provolone and fried onions. It was absolutely delicious, and the perfect finish to my day in Philadelphia.

Have you ever been to Philadelphia?

What were your favorite things to see and do? 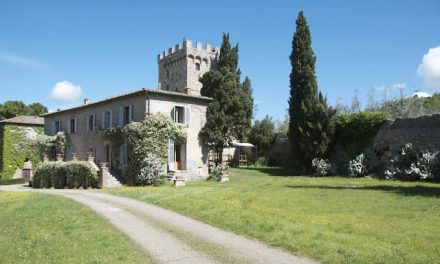 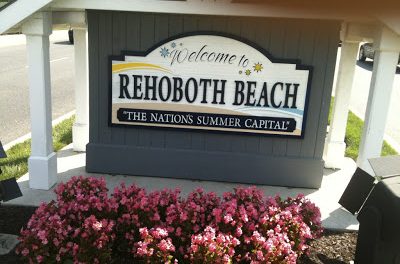 Rehoboth Beach: Beyond the Beach and Boardwalk 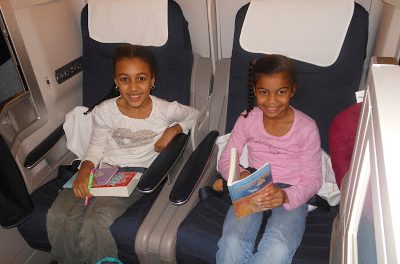