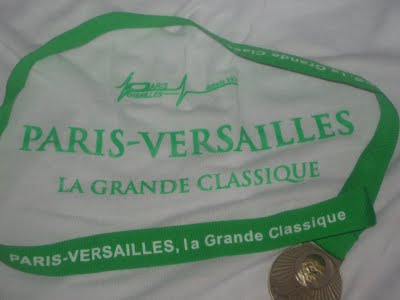 I ran the Paris-Versailles race on Sunday. Here’s the wrap-up.

THE GOOD: Hello! The course. I took a run on a beautiful autumn morning from the Eiffel Tower to Versailles. I think that qualifies as DAMN good. Another good thing; I ran the race with my running buddy Shirley.

THE BAD: I was running in Paris, so it must be all good, right? While I’ll admit it was mostly good, there was some bad. The start. With 17,829 runners, the start had to be staggered. 350 runners per wave. While the race started at 10:00am, my race didn’t get started until 54 minutes later.

Another really bad thing: I came short of my fundraising goal of $500 for Run For Congo Women. I’ll have to implement new fundraising tactics for future races. No more Ms. Nice-Girl. 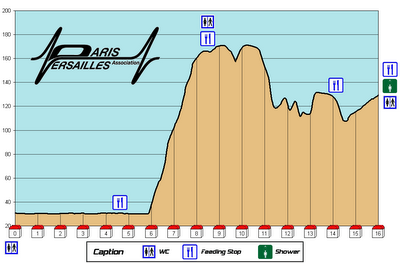 THE UGLY: The steady incline starting at kilometer 6 and ending at kilometer 8. Since I am used to running flat courses, I walked and slow ran (Yes. Even slower than usual) my way up. But I was not alone. Scores of people migrated to the left side of the road (i.e. the slow side) to trudge their way up the hill. The “up” side to this is the law of gravity. Because at kilometer 11 comes the descent and the opportunity to redeem some of the time lost on the ascent. 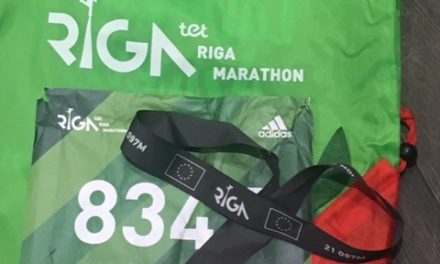 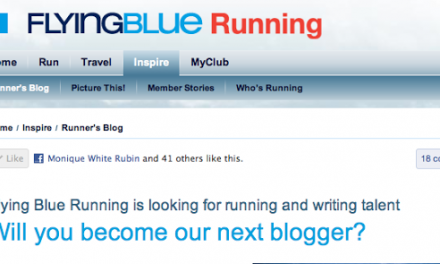 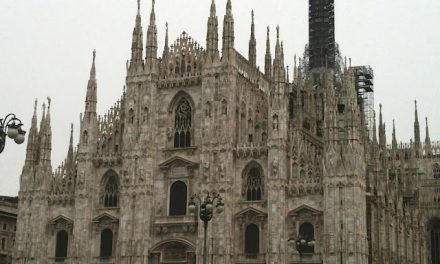 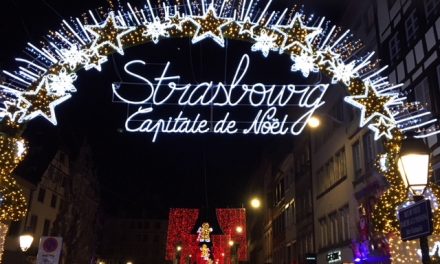