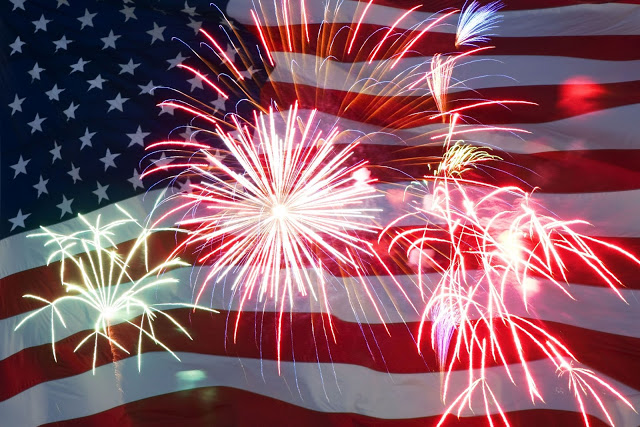 It’s the 4th of
July, a holiday that for most Americans is a big deal. But for an American
living abroad, not so much. As I shared in the post I
wrote about the 4th last year, the day often passes with little
fanfare in my expat world, and this year is no different.

When I looked at the calendar
this morning, it wasn’t the date I noticed, but the written reminder for Miss P
to get a ticket for the upcoming school dance, for Miss V to turn in the
permission slip for next week’s field trip and to attend the PTA meeting
happening at school.
I honestly believe that, but
for all of my family and friends posting their holiday plans on Facebook, today
being Independence Day would have gone completely unnoticed.
It wasn’t always like this,
however. There was a time when I did go out of my way – however slightly – to
have a 4th of July celebration. Mr. Man, the little ladies and I
would put on our jackets (because more often than not, it was at least chilly,
if not down right cold) gather with other American expats, and a few British
expats so that we could rub salt in that wound, and do the traditional cookout.
But that was when I was a
newbie expat, and child-like in my enthusiasm about everything. I’m now a
surly teenager (14+ years as an expat, people) and all like, whatev.  That was back when I was a bit more like
Farrah who writes the blog The Three Under.
She’s been an expat in Holland for less than a year and seems to be very
excited about celebrating her first
expat 4th of July, and wish her and everyone a safe and
HAPPY INDEPENDENCE DAY!! 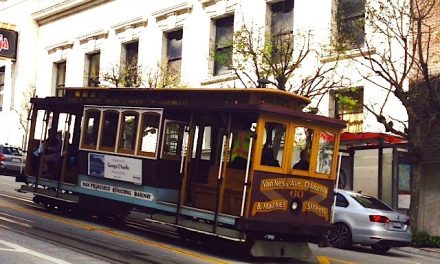 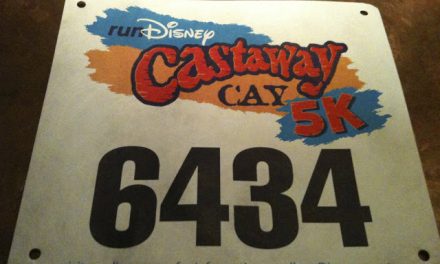 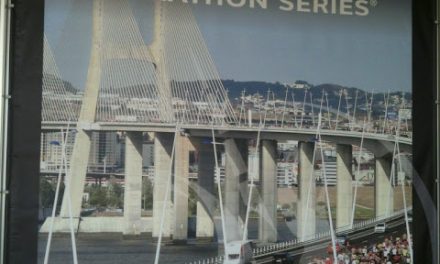 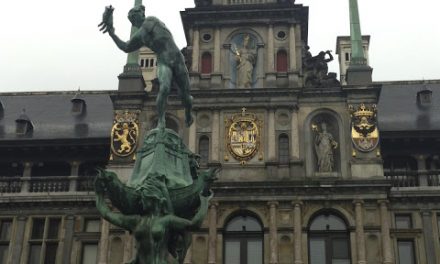