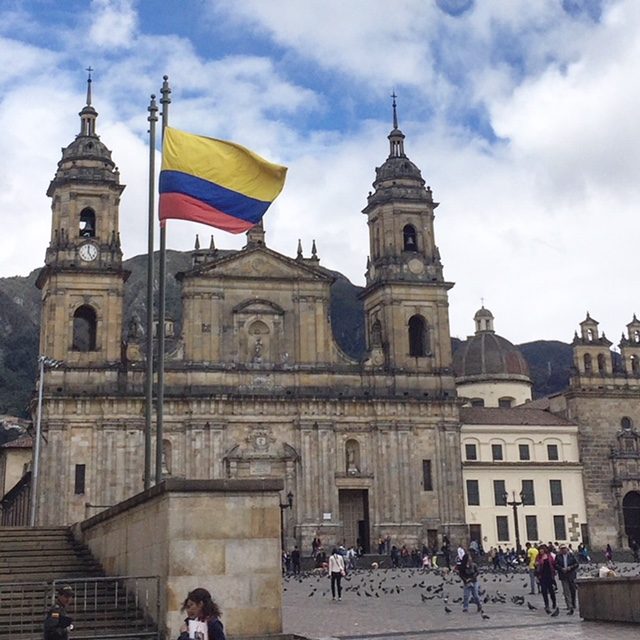 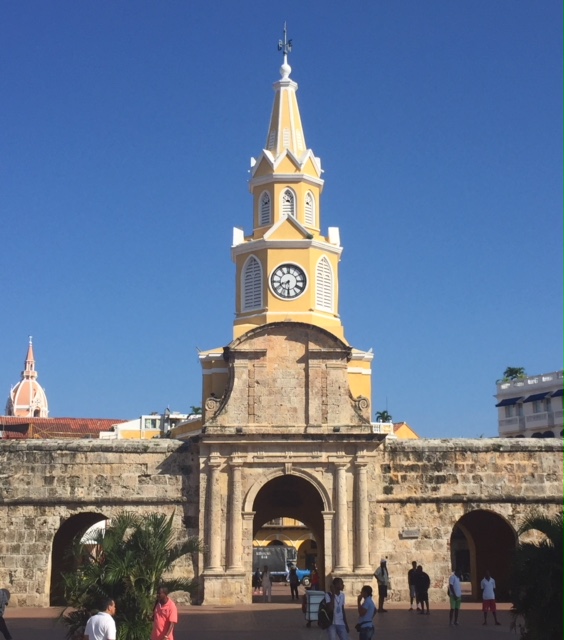 Colombia is the travel hotspot of the moment, and after spending a couple of weeks in the country, I can see why. I’d been intrigued by Cartagena, the city with the colorful buildings and fascinating history since seeing it on travel show several years ago, and decided to satisfy that curiosity and go and since I was going that far to add a couple of other cities to my itinerary and do a little tour of Colombia. Since returning, I have had a number of inquiries about the logistics of my trip, so I thought I’d give a general overview to discuss the basics.

Whatever you’re looking for Colombia has it. With coasts on both the Caribbean Sea and the Pacific Ocean, there is a bounty of beaches for those who want a beach vacation. There’s amazing architecture, a plethora of museums and sizzling nightlife for the urban traveler.  And for the outdoorsy traveler, there are opportunities galore for hiking, and trekking, rock-climbing, water sports such as white-water rafting, kayaking and diving, and more.  10% of Colombia’s territory is designated Natural National Parks (Parques Nacionales Naturales; PNN), and more than a third of its area is Amazon jungle, thus it’s a great place to enjoy beautiful flora and fauna and observe wildlife in its natural habitat. When I hear Amazon jungle, my mind immediately goes to snakes, and I don’t do snakes. So if you’re anything like me, you can still delight in a gentler form of wildlife observation by doing some passive birding. Colombia is the world’s number one country in bird diversity and makes it easy for visitors to appreciate this fact by posting signs throughout its cities with pictures and descriptions of the various birds that populate that particular region. 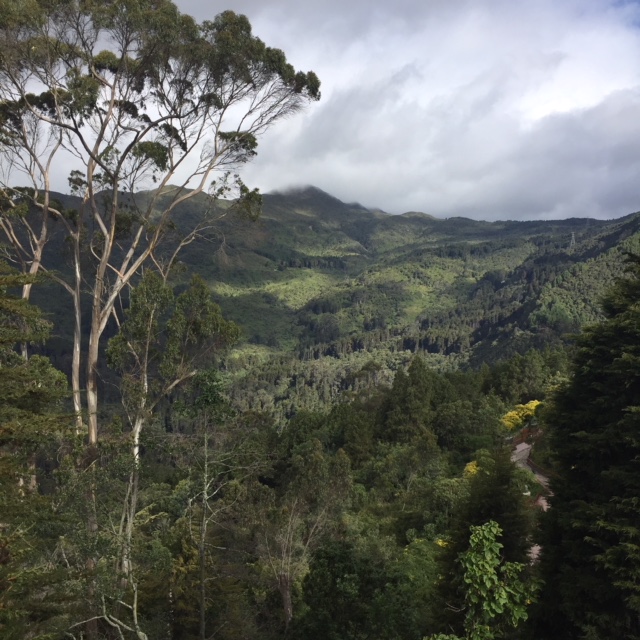 I am more of an urban traveler, so in addition to Cartagena, I chose Medellín, Colombia’s second-largest city, which was recently named one of Conde Nast Traveler’s top cities and is undergoing a major revitalization. I also went to Bogotá, the capital of Colombia and its cultural epicenter.

How I Got There

Direct and reasonably priced flights to Colombia are cropping up everywhere. I flew direct from Washington, DC to Bogotá on Colombia’s national airlines, Avianca, and flew in between Colombian cities on the Latin American airlines, LATAM.

US passport holders can travel to Colombia for up to 90 days without a visa, thus I didn’t need one.

I took a small amount of Euros to exchange for Colombian currency, COP (Colombian pesos) that I used for almost everything except most restaurants, in which case I used a credit card. This proved to be cost efficient because I wasn’t taking more money from the ATM and incurring those ridiculously high transaction fees, which I was able to avoid by using my credit card. 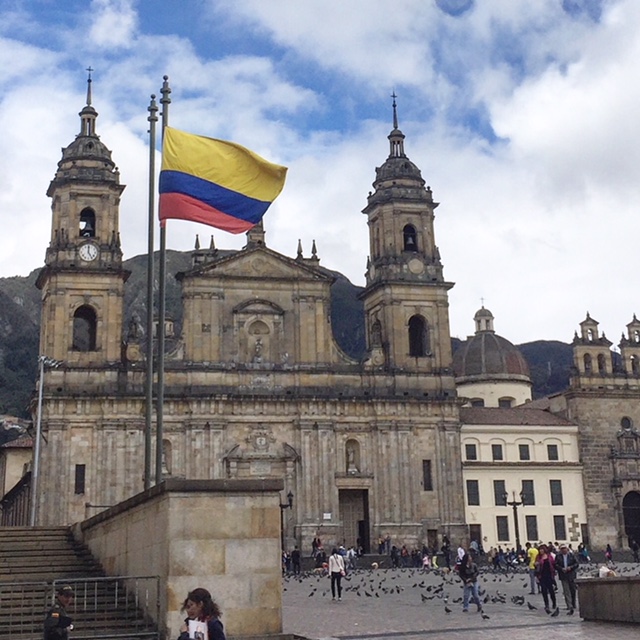 The most common question I have been asked was about safety; if I felt safe as a woman traveling alone. I traveled solo the entire trip, except for a couple of group tours here and there, and let me assure you I felt absolutely safe. This is not the Colombia of 15- 20 years ago when the country was embroiled in a civil-military war and international drug war. It’s even much safer than it was 5 years ago. That being said, street crime can still be an issue in Bogotá, and I was warned to muggings are not uncommon. In fact, the walkway from the center of Bogotá up to Cerro de Monserrate has been closed due to a number of muggings along the path in recent years.

I am very conscious of the fact that I am a woman traveling solo, and follow the tips I wrote about in this post about safety and solo travel, which include being careful handling my money, wearing my bag close to my body, being careful with the camera that I carry, and always being aware of where I am and my surroundings.

When I went anywhere at night I took an Uber. And by the way, they are all about that Uber life in Colombia. I used it almost exclusively in Bogotá and Medellín. In Cartagena, I pretty much stayed within the few blocks of the heavily guarded walled old city, so I felt safe walking. I was also very intentional about my accommodations, choosing larger chain hotels, which in my experience provide a higher level of safety and security than smaller hotels and hostels.

I hope this overview helps get you started on planning your trip to Colombia. Be on the lookout for a more detailed look at each city I visited. In the meantime, share your proposed Colombia itinerary with us below. 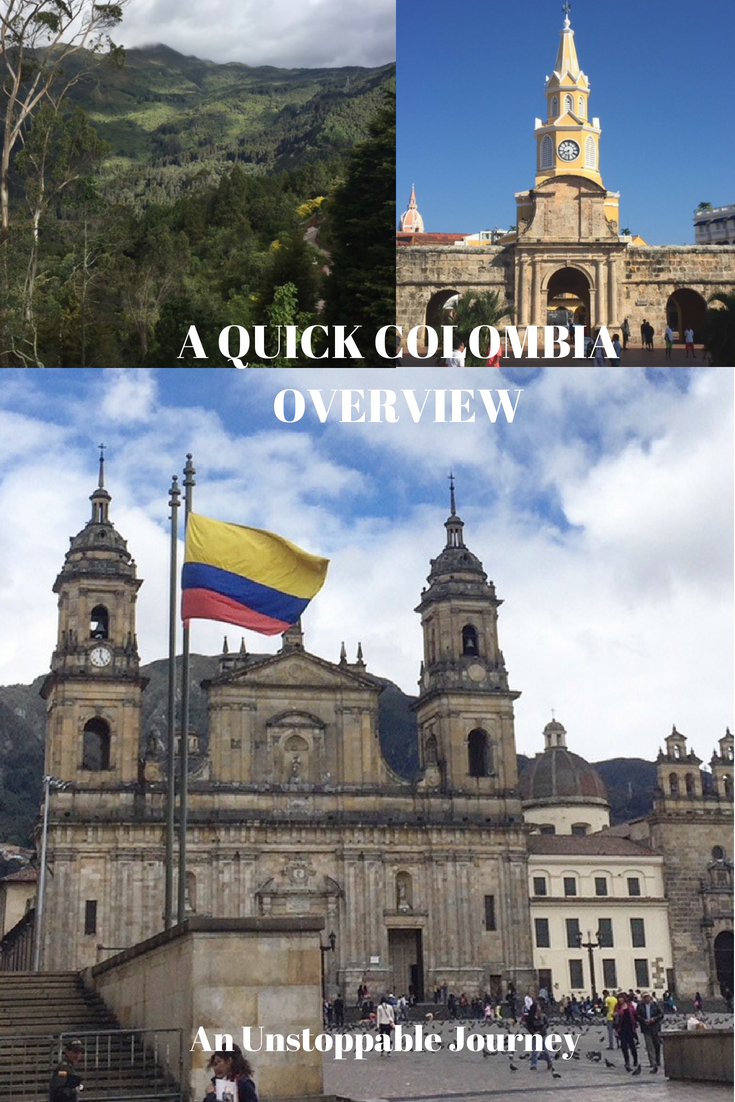 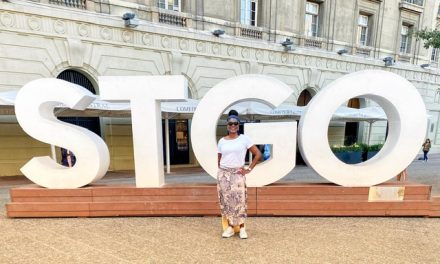 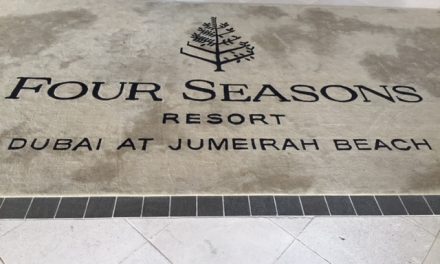 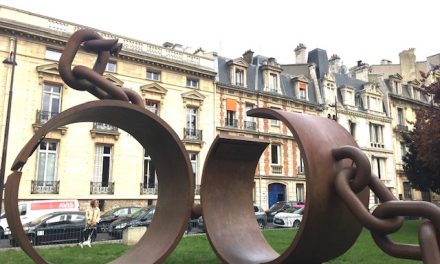