6 Reasons to be Jazzed About the North Sea Jazz Festival* 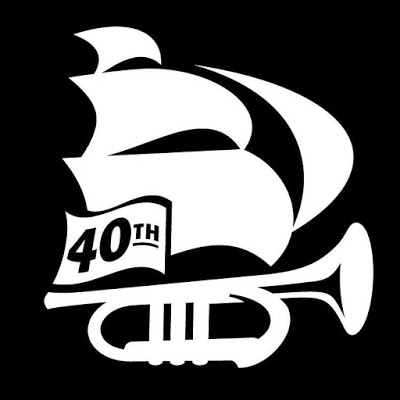 The Netherlands is gearing up for one of its most popular events, the North Sea Jazz Festival.  Formerly held in The Hague, the festival moved to a larger venue in Rotterdam in 2006 and attracts upwards of 70,000 visitors each year. In addition to its longevity, here are six more reasons to be “jazzed” about this festival:

1. SIMPLY THE BEST
North Sea Jazz has been declared the best jazz festival in Europe by leading jazz magazine JazzTimes and Time Magazine lists it as one of the top 10 events in the world.

North Sea Jazz is the world’s biggest indoor jazz festival with a number of musical genres represented, from New Orleans, swing and bop, to fusion, electronic and avant-garde jazz.  Blues, hip-hop, soul, latin and world music will be included as well.

Over the years jazz legends such as Miles Davis, Dizzy Gillespie, Sarah Vaughan, Tony Bennett, Wynton Marsalis and Al Jarreau, as well as contemporary artists as diverse as Angie Stone, Youssou N’ Dour, Marcus Miller, Lenny Kravitz and Lady Gaga have graced the stage of the North Sea Jazz festival.  Each year the festival also features an artist in residence who performs on all three days, each time with a different lineup.

Not only does North Sea Jazz honor the legends, it also celebrates and cultivates new talent.  The Paul Acket Award is given to an artist whose talent deserves wider recognition.  Some of the artists who have received this honor include Shirley Horn, Roy Hargrove, Rachelle Ferrell and Stefon Harris.

5. THE ART OF NORTH SEA JAZZ

In addition to offering spectacular musical performances, North Sea Jazz also features an art show with jazz-related art and photography.  There is also a book available for purchase filled with more than 200 pages of 3 decades worth of North Sea Jazz posters, artwork, and photography from celebrated photographers, journalists, and musicians.

In the days leading up to the festival, there are a series of concerts performed on various stages set up around Rotterdam at places such as the Euromast and the Old Harbor.  There are also lectures, master classes, after-parties and the North Sea Jazz festival’s opening act, the North Sea Jazz Gala.
For more information visit the North Sea Jazz Festival website. 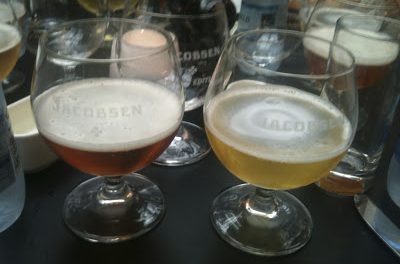 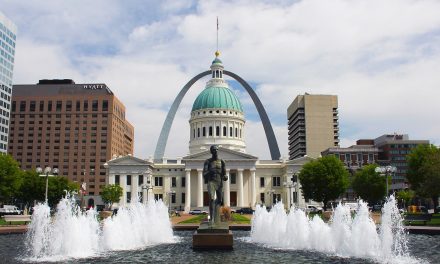 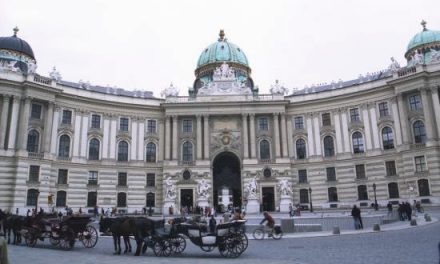 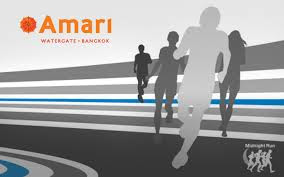